Click here to see some of our research highlighted by BBC Earth.

Have a look at our recently funded collaborative project iBioGen.

There are three threads that run through and tie my research together.  My first ever research project involved working on parentage analysis in deer, and assessing the phylogenetic relationships among deer.  That was my first and last research with large mammals, with subsequent research mostly involving invertebrates, the first of the three threads.  I kind of see the change from mammals to invertebrates as inevitable, given the vast number of invertebrate species relative to mammals.  However, as well as invertebrate organisms, my research has been peppered with plants (including among them Arabidopsis, Pinus, Quercus, Carpinus, Juniperus and Eryngium), reptiles (species from the iguana genus Ctenosaura and the lizard genus Lacerta), lesser sized mammals (the hedgehog genus Erinaceus), fish (Hypoplectrus and Salmo), and birds (Saxicola and Anthus).  While this might seem like an eclectic mix of organisms, if one thinks of them as vehicles for DNA, then many commonalities that allow one to address different research questions become apparent.  That is to say, while my leanings are towards invertebrates as useful and interesting study organisms, I have been and continue to be interested by other groups, particularly when they present interesting and feasible research opportunities.

In addition to invertebrates, islands have been and continue to be a central theme throughout my research, presenting the second of the three threads. A thread influenced by fate, coincidence and choice.  Apart from having always lived on an island, perhaps half the papers I have published relate to island systems in one way or another. Island systems offer many advantages for studying evolution and ecology. Islands can simplify the complexity of broader continental systems, sometimes presenting a lot of evolutionary, ecological and environmental variance within a relatively small geographic domain.

The third thread is DNA.  Most of my research involves the use of DNA, primarily DNA sequence data.  Occasionally DNA itself has been the focus of study (e.g. the evolution of disease resistance genes in Arabidopsis), or the analysis of DNA has been the focus (e.g. the joint analysis of ancient and modern DNA for parameter estimation, population genetic and phylogeographic analysis).  However my real interest is in the application of DNA sequence data for recovering evolutionary and ecological information, including but not limited to historical biogeography, phylogeography, speciation, ecological interactions, trophic ecology, and community assembly and structure.

I am always happy to discuss potential projects and possibilities for PhD and postdoctoral work, and support applications from motivated and enthusiastic candidates. 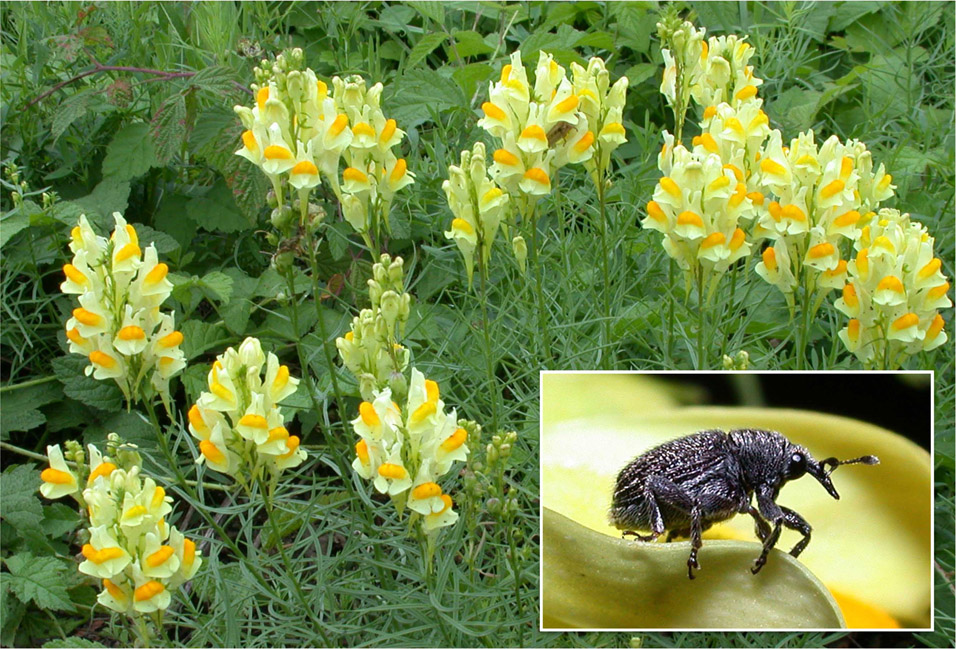 The relationships between insect herbivores and the plant species they feed upon sometimes extend to parasitism where larval stages of the insect herbivore develop within the tissue of one or more plant species.  We have taken advantage of the diversity of host species used and modes of parasitism within the weevil tribe Mecinini to investigate the evolution of these relationships. See publications page: Caldara et al. (2008), Hernández-Vera et al. (2010), Tosevski et al. (2011) and Hernández-Vera et al. (2013). Photo copyright: Ivo Tosevski. 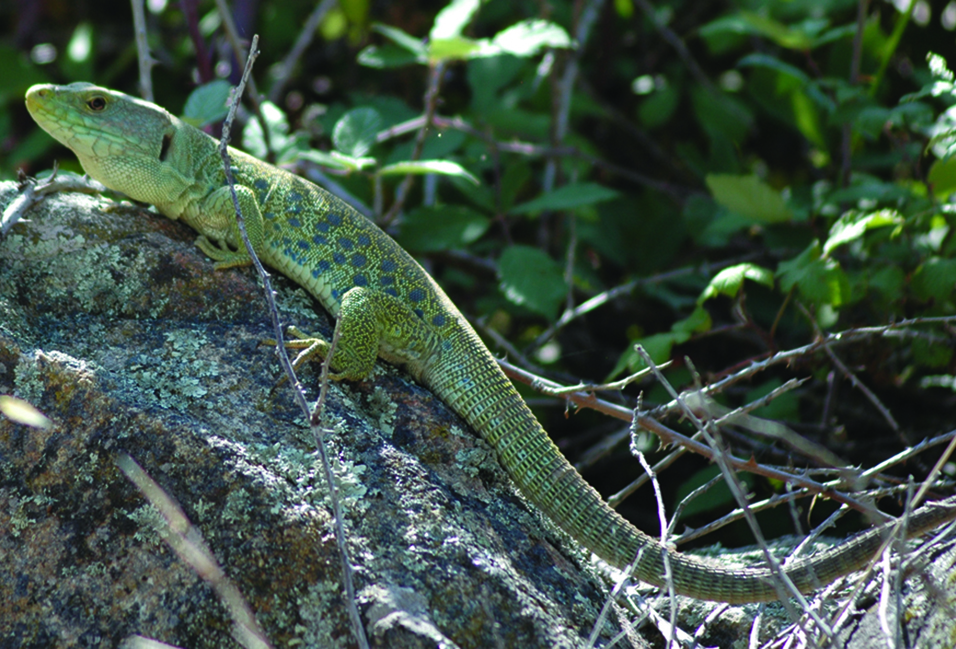 Species inhabiting the Iberian Peninsula have become a focus for phylogeographic analysis to characterise the consequences of past climate change events in the context of species ranges.  Species within the region frequently exhibit geographically structured genetic variation consistent with a history involving distributions quite different from those we see today, where populations were restricted to glacial refugia. We have undertaken fine-scale sampling and DNA sequencing of the lizard Lacerta lepida to characterise refugial locations and the dynamics of postglacial range expansion. See publications page: Miraldo et al. (2011) and Miraldo et al. (2012). Photo copyright: Nuno Valente. 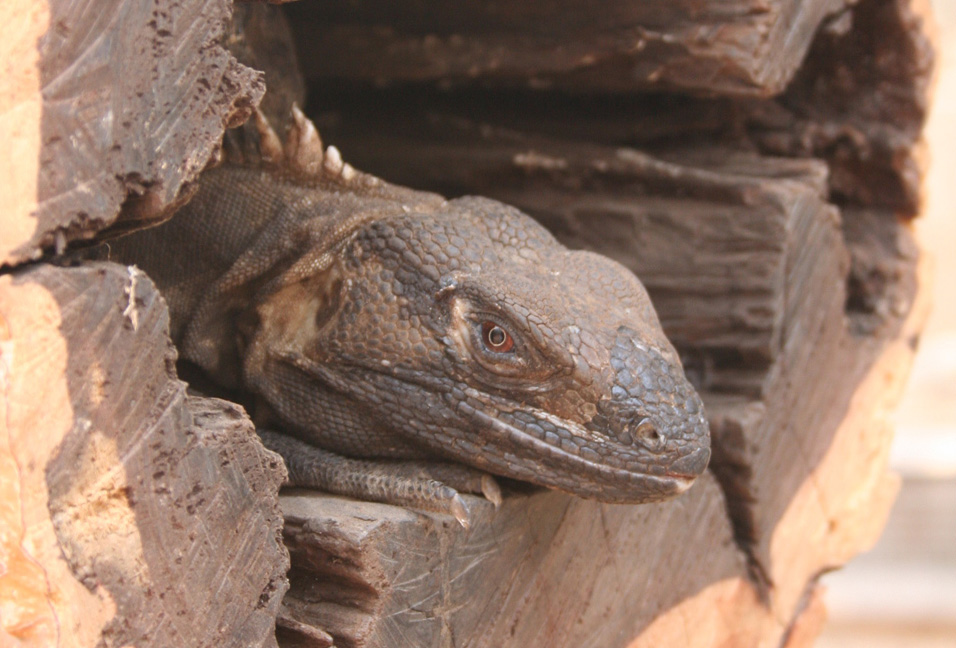 The neotropics are a species rich area, with the interaction of climate and geography contributing to the evolution of this diversity.  The same processes that promote the generation of species richness can also be expected to have consequences for diversification within species.  We have undertaken detailed phylogeographic and population genetic analyses of species within the iguana genus Ctenosaura to characterise the consequences of Pliocene and Pleistocene climate events within the lowlands of the neotropics. See publications page: Zarza et al. (2008) and Zarza et al. (2011). Photo copyright: Eugenia Zarza-Franco. 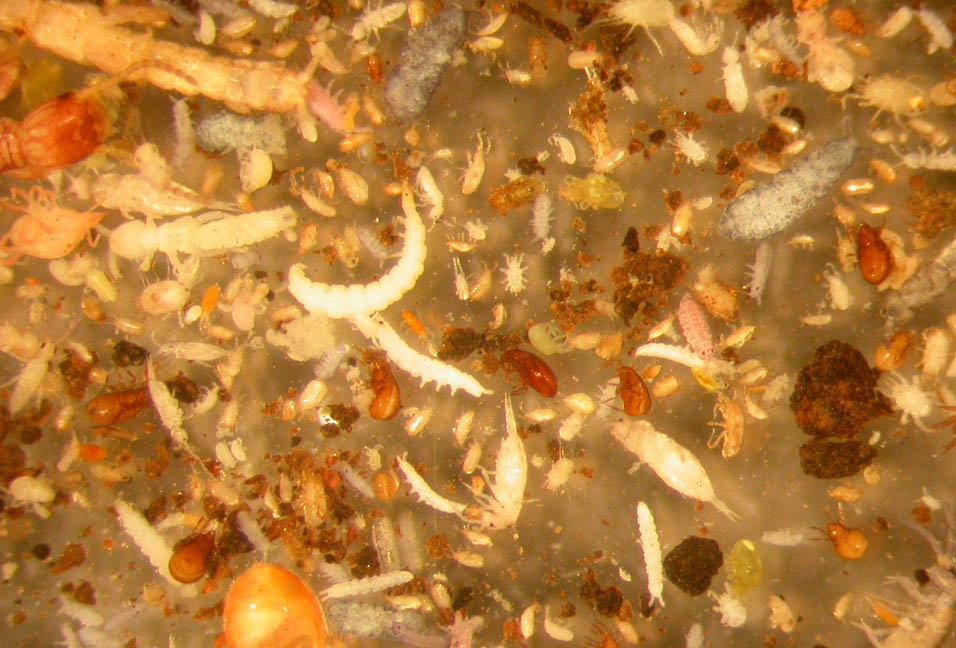 Soil has been referred to as the poor man’s tropical rain forest because of the vast species richness contained within in it. However, the true extent of this diversity and its spatial structuring is poorly understood.  There is growing evidence that soil animals such as springtails, mites and nematodes contain substantial cryptic diversity that complicates this issue.  We have undertaken assessments of cryptic diversity within springtails (Collembola) using molecular methods, and are developing protocols for high throughput parallel sequencing of mitochondrial DNA to characterise soil animal biodiversity. See publications page: Cicconardi et al. (2010), Emerson et al. (2011) and Ramirez-Gonzalez et al. (2013). 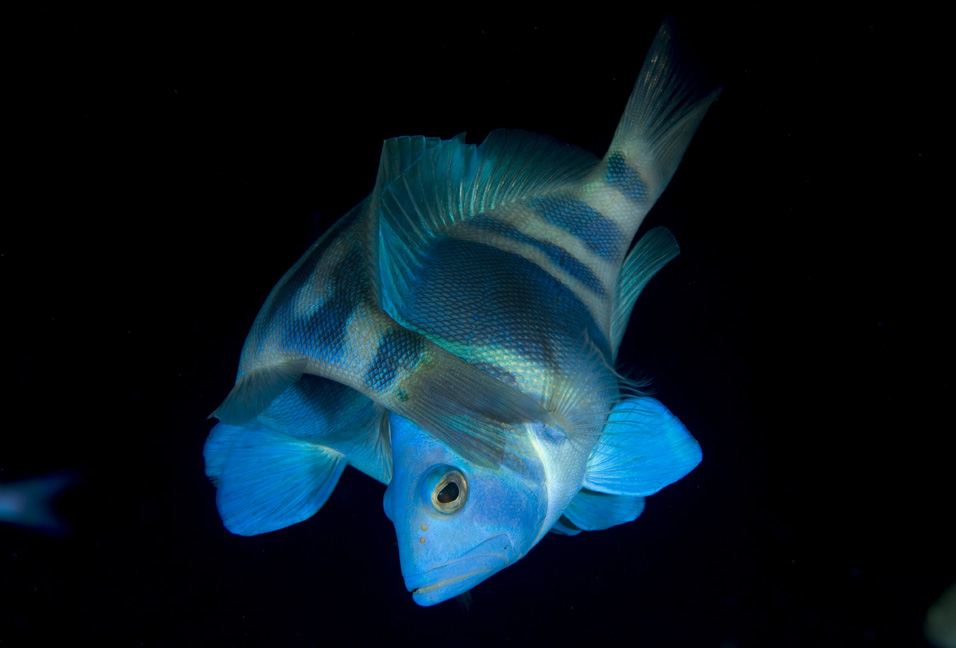 The maintenance of discrete morphological types in the presence of ongoing gene flow between those types is an exciting area of evolutionary investigation. We have used the Caribbean reef fish genus Hypoplectrus to investigate this phenomenon within a group of 10-14 morphotypes, many of which are recognised as species. These morphotypes typically exhibit assortative mating, but curiously there is little genetic differentiation among morphotypes.  We have tested for ecological differences among, and selection between morphotypes.  See publications page: Holt et al. (2008), Holt et al. (2010) and Holt et al. (2011). Photo copyright: Alex Mustard. 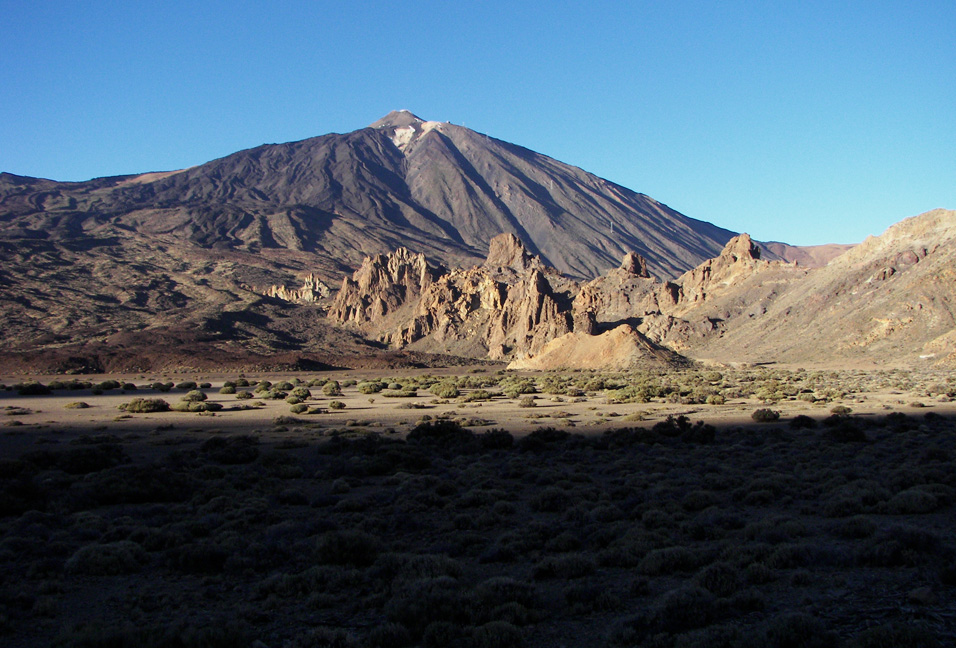 Oceanic islands are useful templates for the study of evolution and ecology as they are often reasonably well understood with regard to their age and geology, contain a diversity of habitats, contain endemic species that indicate evolution has contributed to the development of their biota, and are often simplified ecological systems relative to continental ecosystems.  We seek to exploit these properties to understand the evolution of island biotas, or to address more general evolutionary and ecological phenomena.  See publications page: Emerson and Oromí (2005), Emerson and Kolm (2005), Emerson (2008). Photo copyright: Tony Dolphin.